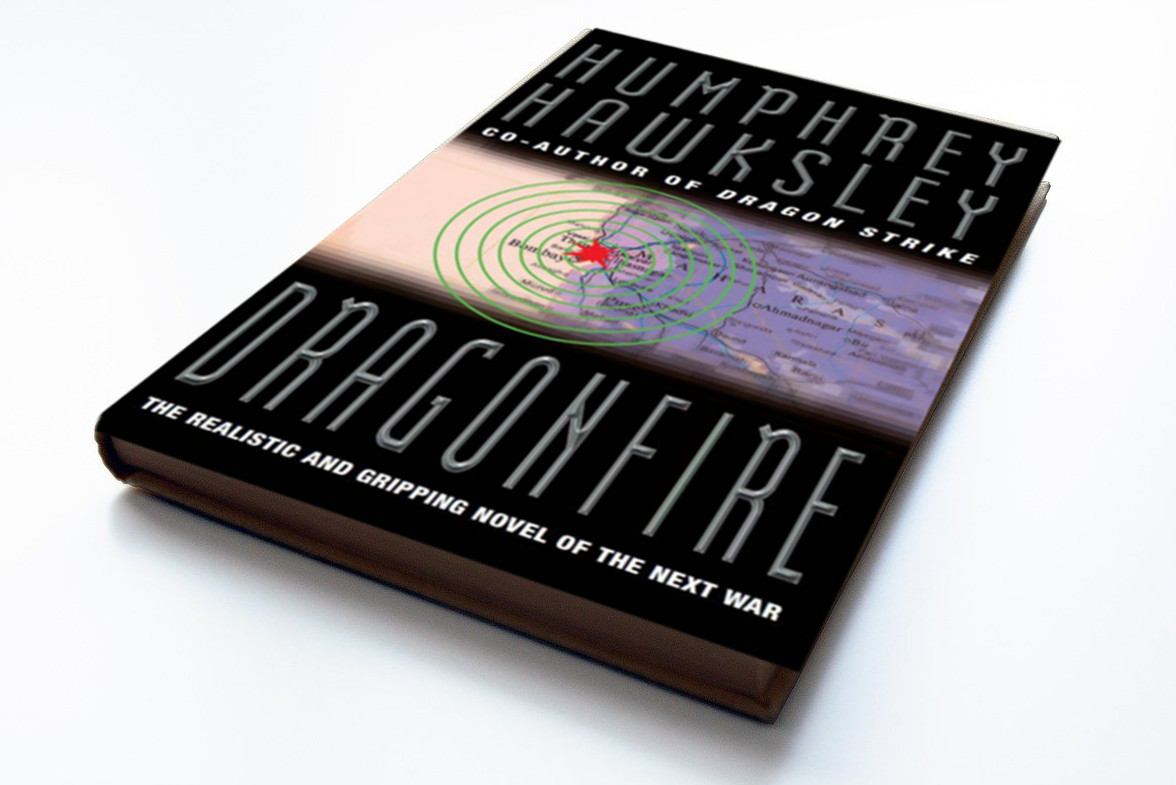 Dragon Fire, a novel by British author Humphrey Hawksley, written 20 years ago depicted a war erupting between China, India and Pakistan, drawing many other countries and then escalating into a nuclear catastrophe.

In the wake of the recent India-China border standoff that resulted in the killing of 20 Indian soldiers, Hawksley, a former BBC correspondent, said India has missed the bus to be a role model for its neighbors despite its democratic credentials. But he said that with the US alongside, India would be a formidable front to balance China’s rise.

“If China is to prevail in Asia, it needs India onside and it would not achieve that by clubbing Indian soldiers to death on a disputed border,” said the author.

In an exclusive interview with Anadolu Agency from London, Hawksley said the two countries China and India have differing capabilities. He said while China might be authoritarian, violating human rights and international law, it has shown decisive political leadership, unlike India. […]

In a business district a couple of miles from Vilnius’ Medieval Old Town, an office block sign lists … END_OF_DOCUMENT_TOKEN_TO_BE_REPLACED

Riding in a high-speed catamaran along an Alaskan fjord, the captain asked: ‘See that glacier ahead? … END_OF_DOCUMENT_TOKEN_TO_BE_REPLACED

For a few months last year, the prize for the busiest airport in the world slipped away from those … END_OF_DOCUMENT_TOKEN_TO_BE_REPLACED