Humphrey Hawksley has reported on key trends, events and conflicts from all over the world. 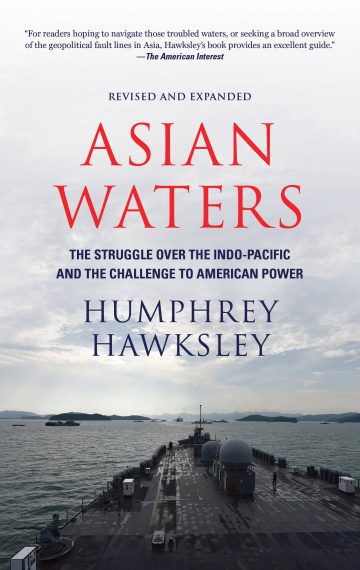 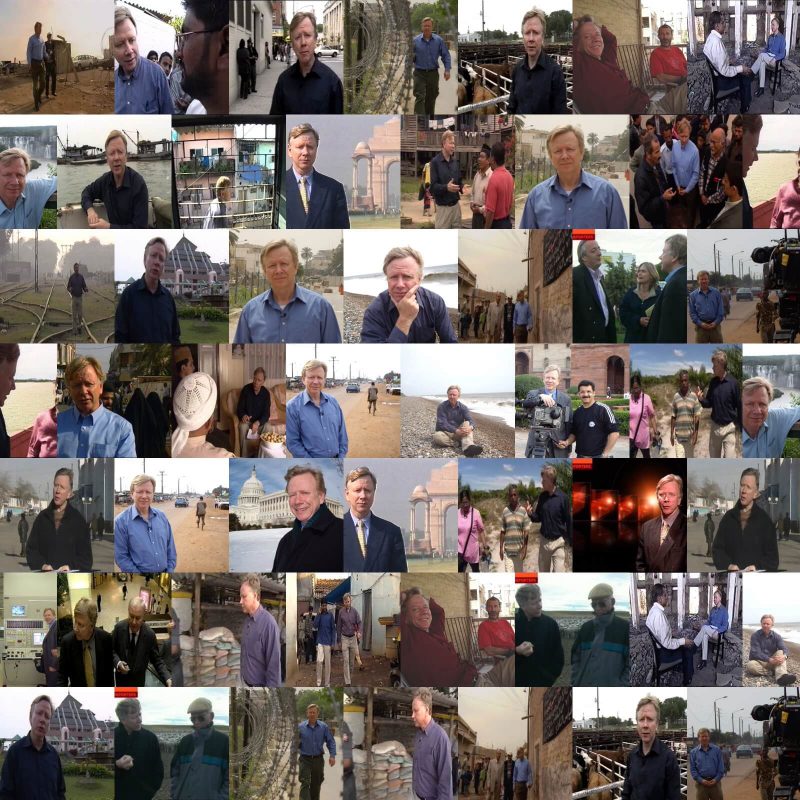 Humphrey Hawksley's work as a BBC foreign correspondent has taken him to crises on every continent. He was expelled from Sri Lanka, opened the BBC’s television bureau in China, arrested in Serbia and initiated a global campaign against enslaved children in the chocolate industry. The campaign continues today.

Read Humphrey's recent reports and dispatches from the famous BBC program From Our Own Correspondent.

A solid overview…informative and thought-provoking

Praise for Man on Ice

Had he lived, Sheikh Mujibur Rahman would have turned 100 this year and proudly seen his daughter Sheikh Hasina at the helm of his country, navigating it impressively through the complexities of the 21st century. But Mujib survived barely four years from his independence victory in 1971 to his … END_OF_DOCUMENT_TOKEN_TO_BE_REPLACED 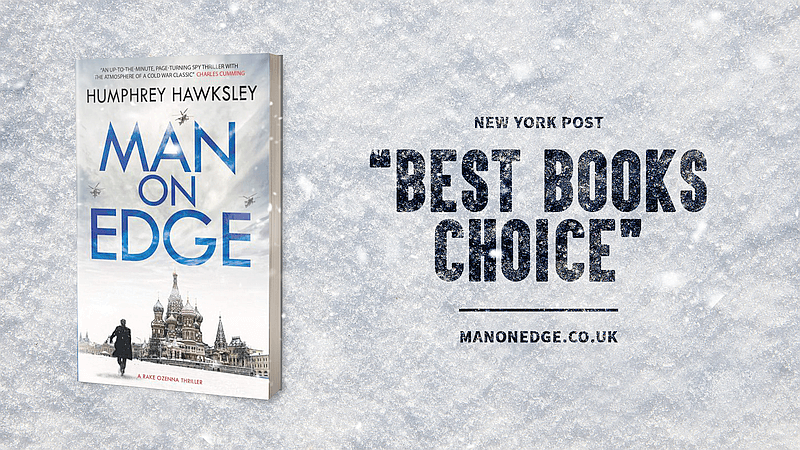 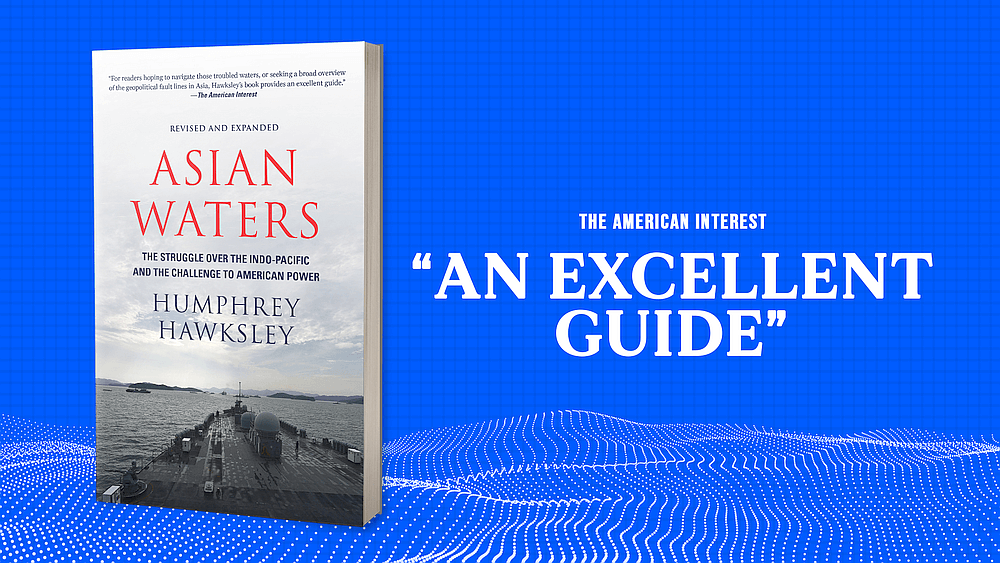