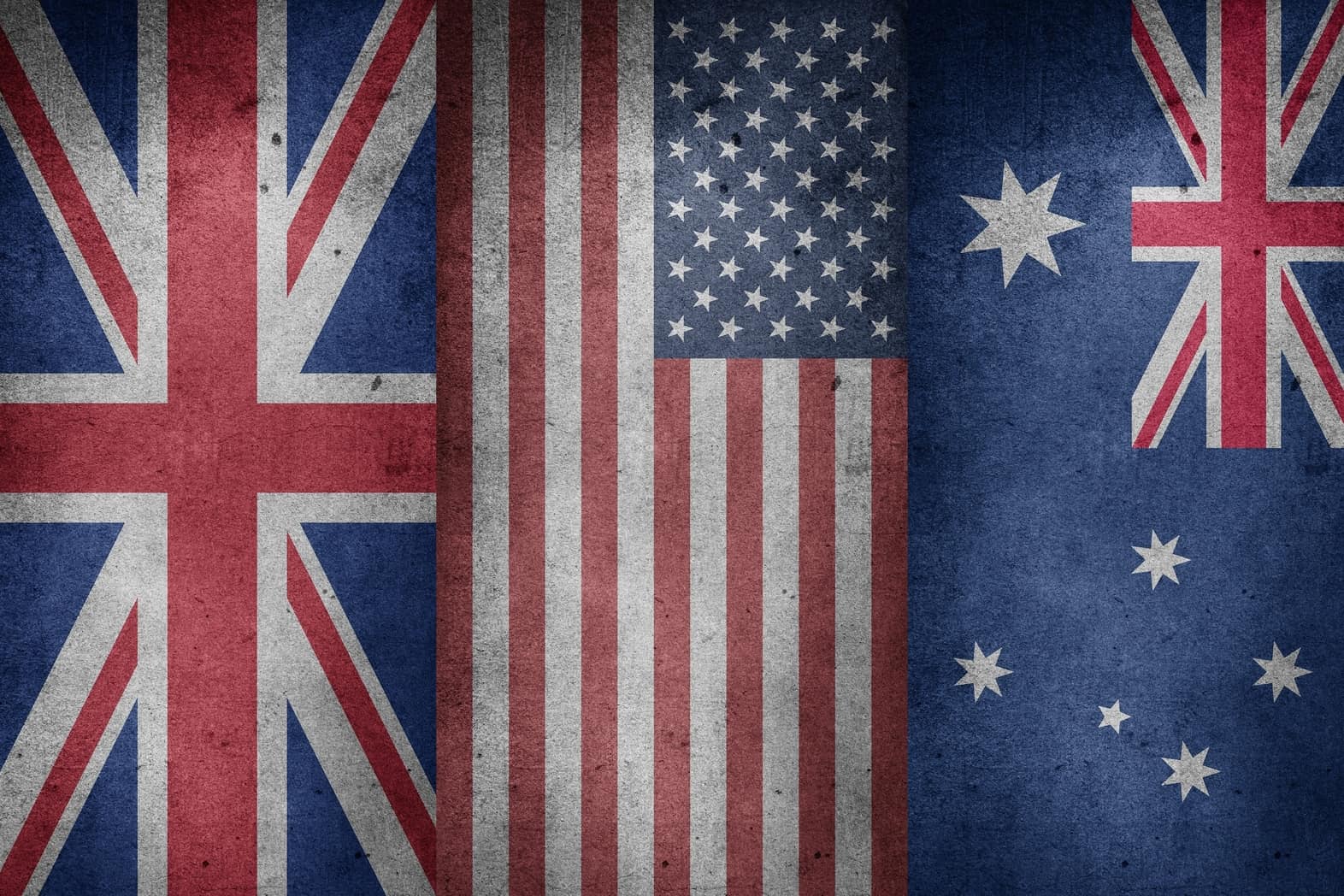 Since leaving the European Union last year, the British government has decisively pursued two strands of policy that cement its tilt toward Asia.

Without much fanfare, it has applied to join the Comprehensive and Progressive Agreement for Trans-Pacific Partnership, the Japan-Australia led free-trade grouping with its market of half a billion people over 11 countries. More are likely to join.

And, with many headlines, acrimony and debate, it forged a new alliance with Australia and the United States last week, which revolves around nuclear submarine technology but, in the long term, is about much more. […]

For a few months last year, the prize for the busiest airport in the world slipped away from those … END_OF_DOCUMENT_TOKEN_TO_BE_REPLACED

I first met Hsiao Bi-Khim on a sidewalk during Taiwan’s 2008 election campaign. Sitting on a low … END_OF_DOCUMENT_TOKEN_TO_BE_REPLACED