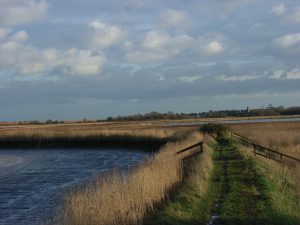 This is where Suzy Polinski was shot