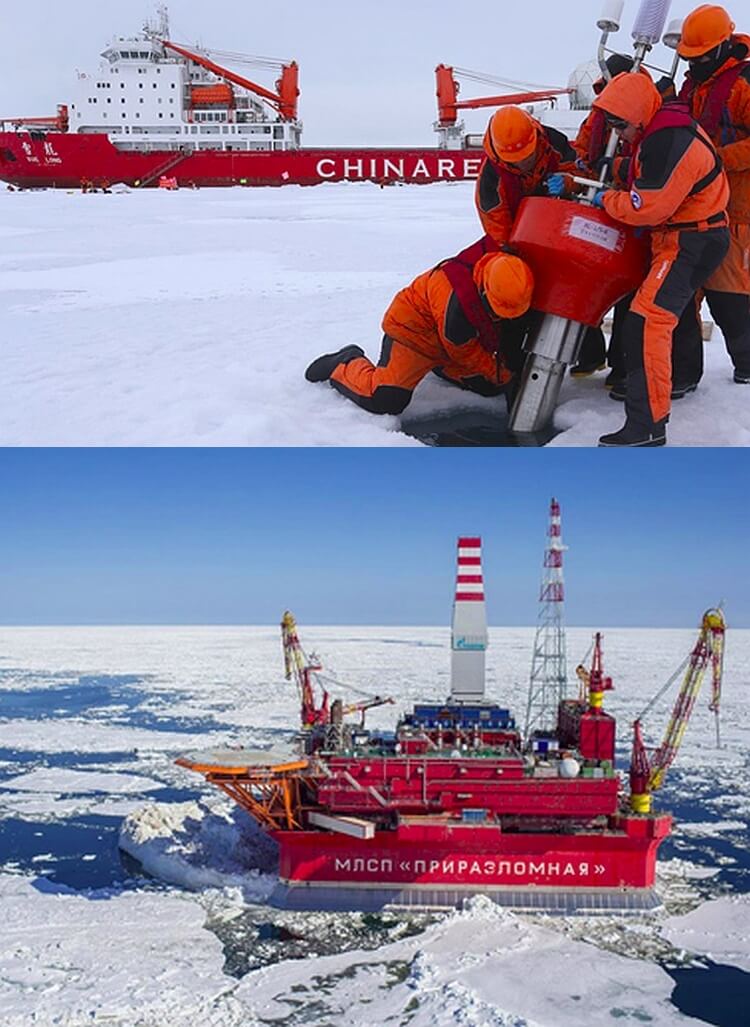 OSLO: In 2016, two seemingly unrelated incidents unfolded in remote and vulnerable parts of Europe. One view might suggest the events, efficiently swept away with quiet diplomacy, counted for little. Another considers the incidents as demonstrating Russia’s and China’s determination to test the outer boundaries of European and American resolve.

There may be nothing new in that such testing happens routinely in Ukraine, the South China Sea and elsewhere. But these two events stand apart for involving the Arctic, the world’s most unknown and unexplored area where melting ice and the opening of shipping lanes present a new, competitive arena among three global powers, China, Russia and the United States. […]

For a few months last year, the prize for the busiest airport in the world slipped away from those … END_OF_DOCUMENT_TOKEN_TO_BE_REPLACED

I first met Hsiao Bi-Khim on a sidewalk during Taiwan’s 2008 election campaign. Sitting on a low … END_OF_DOCUMENT_TOKEN_TO_BE_REPLACED