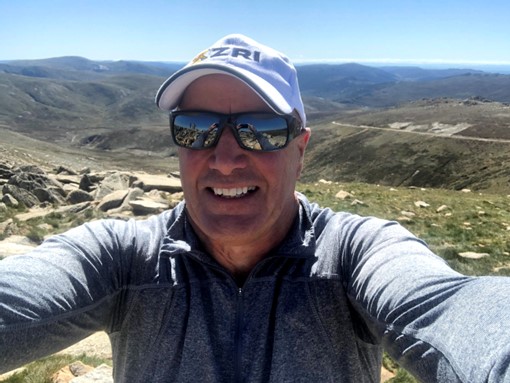 As a medic in the Royal Marines, Tony Loughran’s job was to save lives in dangerous environments.

As a medic in the Royal Marines, Tony Loughran’s job was to save lives in dangerous environments.  From those early days, escaping a childhood of poverty with an alcoholic father, he has never looked back. He is passionate about his work, and, although long gone from the Royal Marines, he essentially does the same job today.  In today’s world, the concept of civilians in hostile environments has become commonplace whether journalists or aid workers, businesses operating in places which flare up or people going about their everyday lives that are overturned by kidnapping, terror attacks or sudden war  In the 1990s as the Yugoslav wars raged, Tony joined the high-risks unit of the BBC mapping out the safest way for journalists to cover conflict when they themselves were becoming targets. He was a pioneer in sourcing better flak jackets, armored vehicles, water purification, hot meals and much more, everything a person needs in a hazardous scenario.  He checked locations where news teams could set up bases in war zones and he structured hostile environment and first aid courses that have become obligatory for anyone working for a recognized agency or media outlet. Tony now runs his own company – ZeroRisks – still doing pretty much the same job that he started all those years ago, keeping people as safe as can be in dangerous places.

His latest high-profile work has been in Afghanistan and Ukraine. Join Tony in conversation with Humphrey Hawksley to identify the Purpose, Passion and Grit that makes him do what he does.