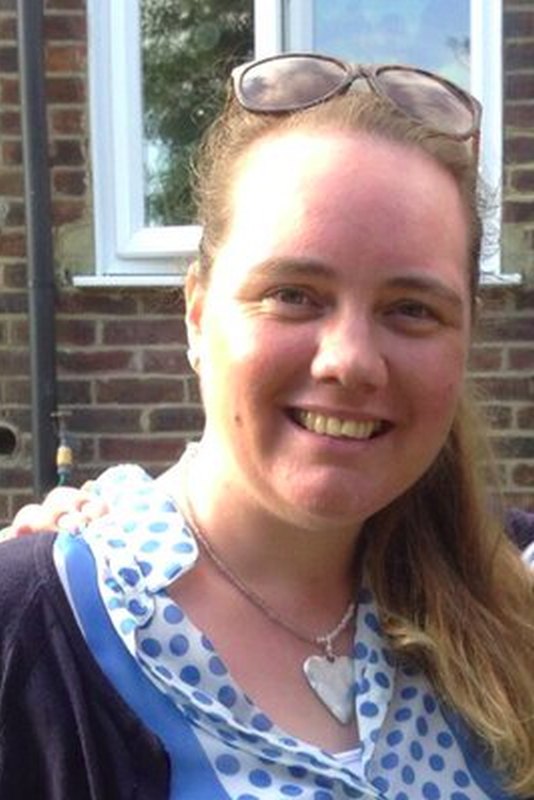 Heidi Mansfield is a founding trustee of Activity Station, a small local charity that has won the Queen’s Award for Voluntary Service in Her Majesty’s Platinum Jubilee honours.

As a teenager starting her first job, Heidi Mansfield knocked on the door of a home for children whom she thought she was going to look after.  What she didn’t know is that these were the most defenceless young people faced with physical disabilities,  behaviour and mental health problems. Instead of apologising for her mistake and leaving, Heidi threw herself into the work and has never looked back. “I saw abruptly and sharply the challenges that these young people have,” she told Goldster. “And how easy it would be not to provide the support they need.”
She stayed for many years because she also learned  that,  instead of care staff coming and going, one of the greatest support for a child is a familiar and loving face and consistency.  When the home closed down, she became a family support worker for her local council where she met Claire Eaves and her vulnerable son, Ned who sadly died of a seizure just before his 21st birthday.  As Ned was growing up, Heidi and Claire realised there were no fun, relaxed, social activities for young disabled people to enjoy locally.
With a fellow parent, Claire founded a small charity, Activity Station, to offer fun and exciting outings and activities for people with disabilities. Heidi became one of the founding trustees, planning, fund raising, organising music, drama, art and a range of exciting and stimulating projects.
Join Heidi Mansfield with Humphrey Hawksley for this moving and inspiring Purpose, Passion and Grit on Tuesday June 14th 2022 – when Heidi will also be making a really uplifting announcement.

Book of the Month with Humphrey: Animal Farm by George Orwell https://www.humphreyhawksley.com/event/book-of-the-month-with-humphrey-animal-farm-by-george-orwell/

Thanks so much. @Abibliofob "The book is great, fast paced and filled with thrilling twists and turns." Delighted you enjoyed Ice Islands. We have just done the video trailer @severnhouse
#Arctic #Japan #crime #thriller #fiction #Finland #WhiteHouse