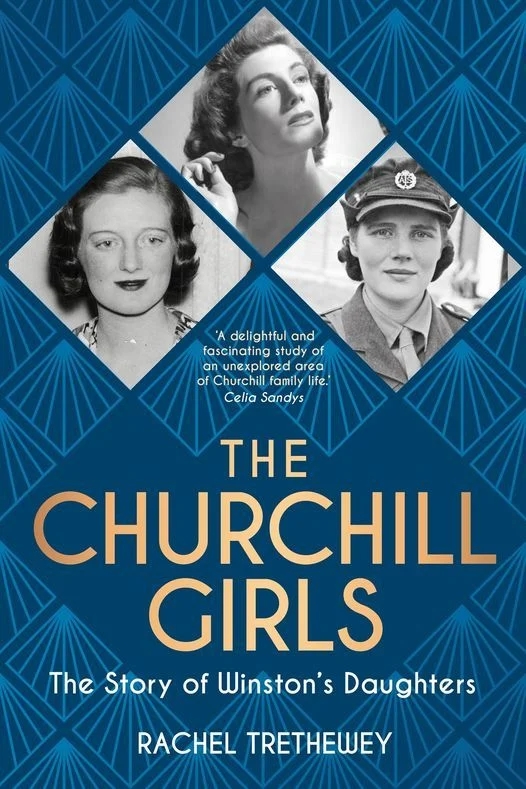 Accomplished biographer Rachel Trethewey joins Humphrey to discuss Churchill’s daughters and the era in which they lived.

Bright, attractive and well-connected, in any other family the Churchill sisters – Diana, Sarah, Marigold and Mary – would have shone. But they were not in any other family, they were Churchills and neither they nor anyone else could ever forget it. From their father – ‘the greatest Englishman’ – to their brother, golden boy Randolph, to their eccentric and exciting cousins, the Mitford Girls, they were surrounded by a clan of larger-than-life characters which often saw them overlooked. Marigold died when she was very young but her three sisters lived lives full of passion, drama and tragedy.  Diana, intense and diffident; Sarah, glamorous and stubborn; Mary, dependable yet determined – each so different but each imbued with a sense of responsibility toward each other and their country. Far from being cosseted debutantes, these women were eyewitnesses at some of the most important events in world history, including at the Second World War Conferences of Tehran, Yalta and Potsdam. Yet The Churchill Girls is not a story set on the battlefields or in Parliament; it is an intimate saga that sheds light on the complex dynamics of family set against the backdrop of the tumultuous twentieth century.

Accomplished biographer Rachel Trethewey joins Humphrey Hawksley on Goldster Inside Story to discuss Churchill’s daughters and the era in which they lived. You will also hear stories about Edward 8th’s other women, before Wallis Simpson.

Inside Story with Humphrey: He Jiahong https://www.humphreyhawksley.com/event/inside-story-with-humphrey-he-jiahong/