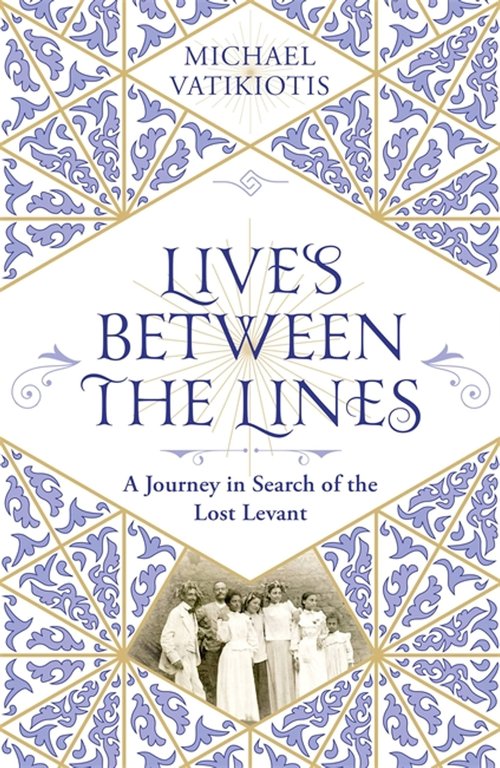 Author of Lives Between The Lines: A Journey in Search of the Lost Levant

Michael Vatikiotis has been a writer, broadcaster and journalist in Asia for more than 35 years. With family origins in the Middle East, he has lived in Egypt, Indonesia, Malaysia and Thailand as well as Hong Kong. He currently lives in Singapore, working for the Centre for Humanitarian Dialogue, a private foundation that facilitates dialogue to resolve armed conflicts.

His latest book, Lives Between the Lines, is a very personal account of Michael’s Greek, British and Italian family who arrived in Egypt and Palestine in the mid-nineteenth century as migrants. Unlike the image of the Middle East today, where tens of thousands are fleeing to asylum in Europe, the region then was a haven for Europeans escaping war and poverty there. Through the eyes of his Levantine family, Michael tells the story of the Middle East from 1850 to 1950, as Ottoman rulers sought to modernize this region, and the skills  of his family members were much in demand working in the post offices, railways and as entrepreneurs and monks. Michael’s earlier work includes Blood and Silk: Power and Conflict in Modern Southeast Asia as well as two novels set in Indonesia, The Spice Garden and The Painter of Lost Souls.

Come with Michael and Humphrey Hawksley as they explore this forgotten era of the Middle East and, further east, the exotic blends and textures of Asia. Goldster Inside Story, 12pm Thursday May 22nd 2022.