United we stand? Ukraine and the future of the West

Has Russia’s invasion led to a new moment of Western unity? Will it last? Are deeper geopolitical tensions likely to return, or are they perhaps already shaping the West’s response to Russia’s invasion? Does the West have the leadership, capability and agreement to tackle a serious escalation in the current war? What would a revived Western unity mean for the world, and does it herald the return of aspirations to be ‘the world’s policeman’? Has the invasion demonstrated that reports of the decline of the West were exaggerated, or will declinists be proved right in the end?

Claire Fox
director, Academy of Ideas; member of the House of Lords 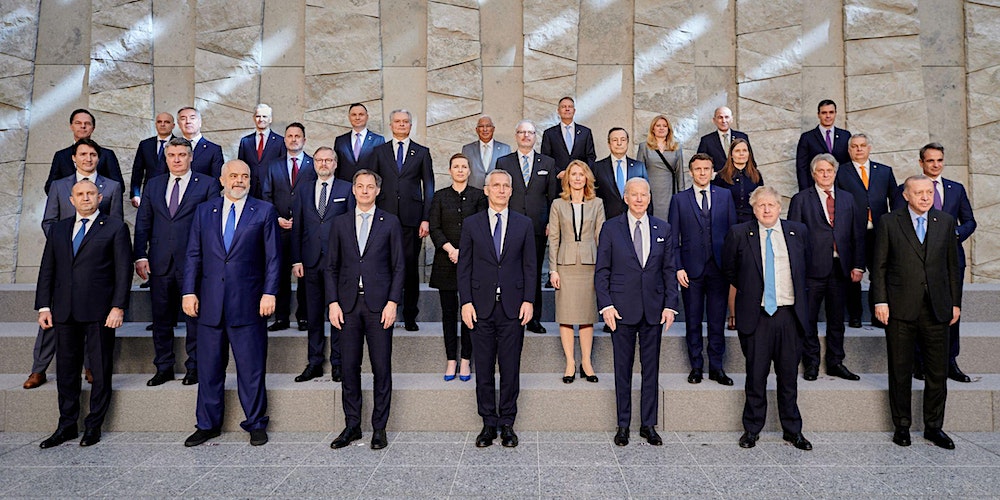 United we stand? Ukraine and the future of the West
Join us for this Academy of Ideas panel discussion on what the war in Ukraine reveals about the state of the West.

Inside Story with Humphrey: Gregg Hurwitz Live from Riverstone https://www.humphreyhawksley.com/event/inside-story-with-humphrey-gregg-hurwitz-live-from-riverstone/