A tense and twisting espionage thriller involving state secrets, lethal assassins and the threat of a new Cold War…

Trauma surgeon Carrie Walker is taken aback when her estranged uncle, a senior Russian naval officer, makes contact, claiming to have explosive information, which he is offering to share with the West.

She travels undercover to Moscow to meet him, but when the operation goes catastrophically wrong, she finds herself stranded and on the run. The one person she can trust is her former fiancé Rake Ozenna. What does Carrie have that is so important and can Rake reach her before her enemies and before high-profile military exercises off the Norwegian coast trigger a global catastrophe?

The end of the Cold War didn’t extinguish readers’ appetites for fast-paced stories of tension-packed international action and ingenious political intrigue. Humphrey Hawksley presents one good way to feed that hunger with his latest novel, MAN ON EDGE. […]

Gripping and addictive, successful at every level
San Francisco Review of Books

A hard-as-nails hero, an out-of-the-ordinary location, and oodles of high-action encounter—it’s everything readers want in a political thriller
David Keymer, Library Journal

The scene-setting is vivid, the geopolitics a balanced backdrop
Adam LeBor, Financial Times

Humphrey Hawksley’s MAN ON EDGE is reminiscent of the very best Cold War fiction, filled with intrigue, double-dealing, and ingenious political intrigue. Hawksley’s hero, Rake Ozenna, is smart and tough, and we’re glad to have him on our side. Well written, fast-paced, and cleverly-plotted page-turner.
Nelson de Mille

Can Rake and his allies possibly cut through the fog of triple-crosses and alliances of convenience….The pace is furious, the casualty list breathtaking.
Kirkus Review

The best thriller writer we have
Rod Liddle

Hawksley is a master at ramping up the tension; then turning the screw a little more …. Rake Ozenna is proving to be one of the more believable characters in a crowded field
Adam Colclough, Shots Crime and Thriller Ezine

Rooted in the complexities of our contemporary political landscape
Nikki Erlick, BookTrib

Fast-paced and kept me glued to its pages
Ana Tafur, Red Carpet Crash

What it’s been like to have the second book in the Rake Ozenna series so well-received?

It’s satisfying that the idea of creating an unusual character from a little-known setting is gaining traction. In this second book, Man on Edge, reviewers are beginning to talk about the role of Rake Ozenna as much as the story itself. It’s a crowded market out there, and I’m forever grateful to my publisher for seeing the potential and the team of people from editors to publicists to booksellers to readers for helping grow the idea and keep it alive. […]

When foreign correspondents come off the road, or slow down, they have a lot of stories to tell. Not so many make the transition as successfully as our next guest, following in a distinguished line of BBC people who turned to fiction, most notably Eric Blair, who wrote as George Orwell, and Frederick Forsyth who was a sub editor in BBC TV News. For the BBC Humphrey Hawksley covered civil wars in the Balkans and Sri Lanka, from whence he was expelled for upsetting the government with his reporting and in 1994 he opened the BBC’s first TV bureau in Beijing. Our conversation began with his new novel Man on Edge set in the tense region of Arctic Europe where the borders of Finland, Norway and Russia run together.

Ten of the World’s Most Enticing Borders 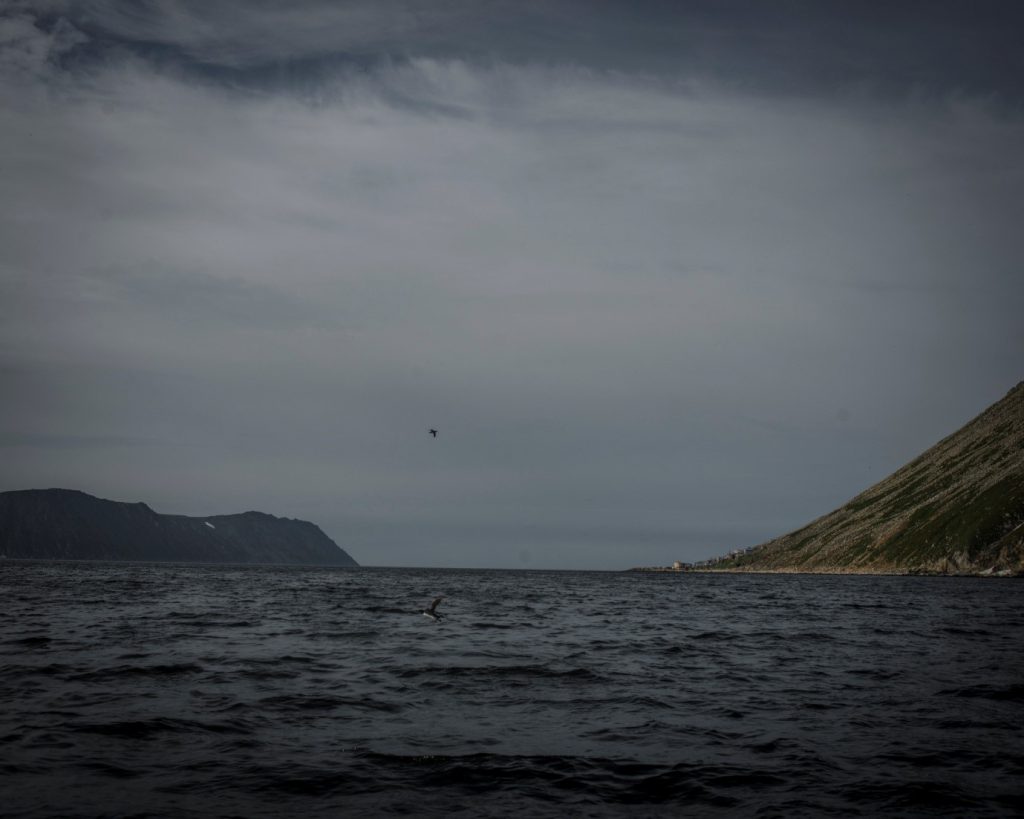