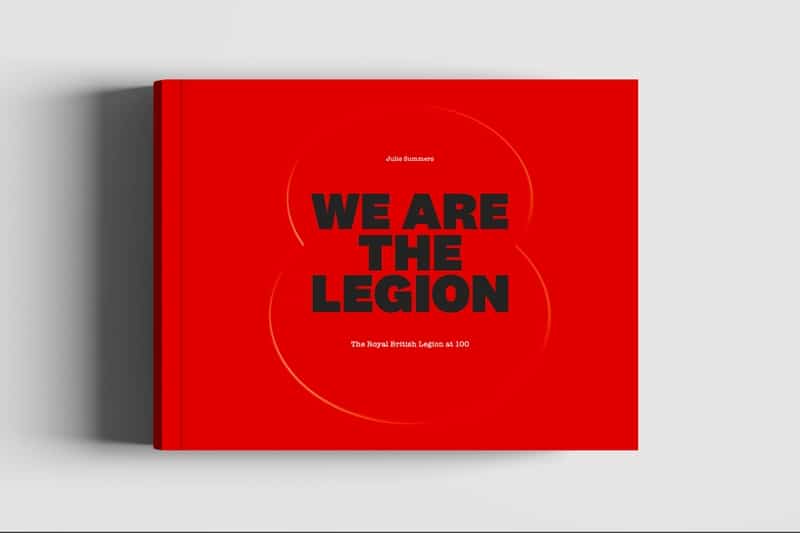 One of Britain’s foremost social historians, author of fourteen works of non-fiction, including the best-selling book Jambusters.

Julie Summers is one of Britain’s foremost social historians. The author of fourteen works of non-fiction, including the best-selling book Jambusters, she was listed as one of only four women in the top fifty historians in Britain in 2015. Jambusters inspired the ITV drama series Home Fires, which ran for two seasons in 2015-16 and had a regular television audience of over six million.

Born on the Wirral and brought up in Cheshire, Julie spent the first half of her career working in the art world. However she had always wanted to be a writer and when the opportunity arose to work on a biography of her great uncle, Sandy Irvine, she took it with relish. Fearless on Everest was published in 2000 and was followed by The Colonel of Tamarkan (2005), a biography of Brigadier Sir Philip Toosey, the ‘real’ colonel who built the Bridge on the River Kwai. Since then she has been exploring the impact of the Second World War on people’s lives, with particular focus on women and children on the Home Front. Stranger in the House looked at how women coped when the men came home from the war, while When the Children Came Home examined the impact of evacuation on family life in the war’s aftermath. This area has been largely ignored by historians but it represents some of the most important and challenging aspects of the war. Our Uninvited Guests: The Secret Lives of Britain’s Country Houses 1939 – 45 was published in March 2018. It offers a behind-the-scenes glimpse of life in some of Britain’s greatest country houses that were occupied by people who would never otherwise have set foot in such opulent surroundings.

Her book Dressed for War is a biography of the wartime editor of Vogue, Audrey Withers and was published in February of this year. It has been optioned by Gaumont TV who are developing a drama series. In May 2021 she published We are the Legion, a book to celebrate the 100thanniversary of the founding of the Royal British Legion. This lavishly illustrated books covers the Legion’s history and its most recent work on behalf of the Armed Forces Community. Responsible for everything from Remembrance to Welfare, Campaigning to Pensions, the Legion is the country’s foremost military charity with caring for a community of 6.5 million men, women and children.